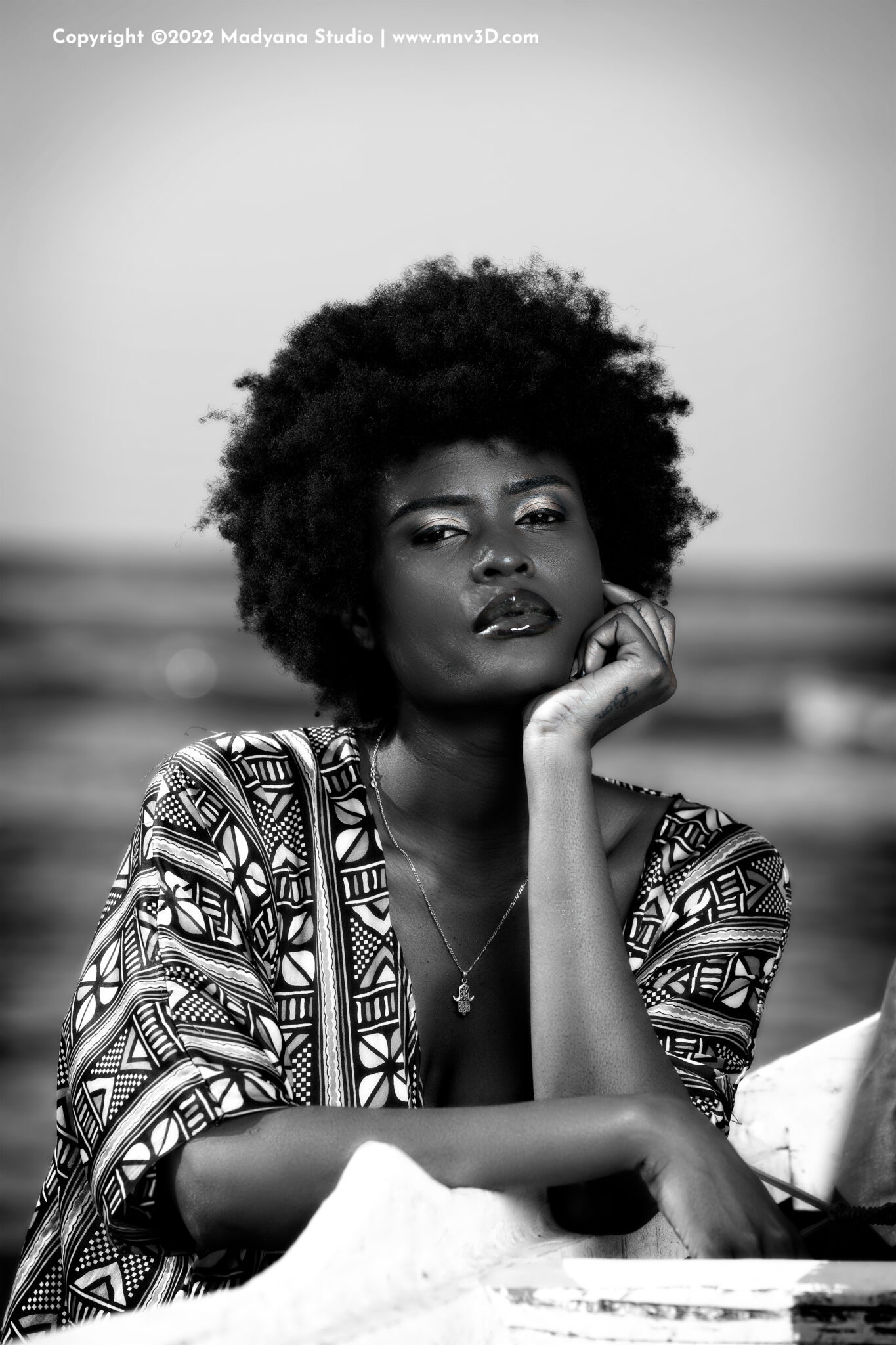 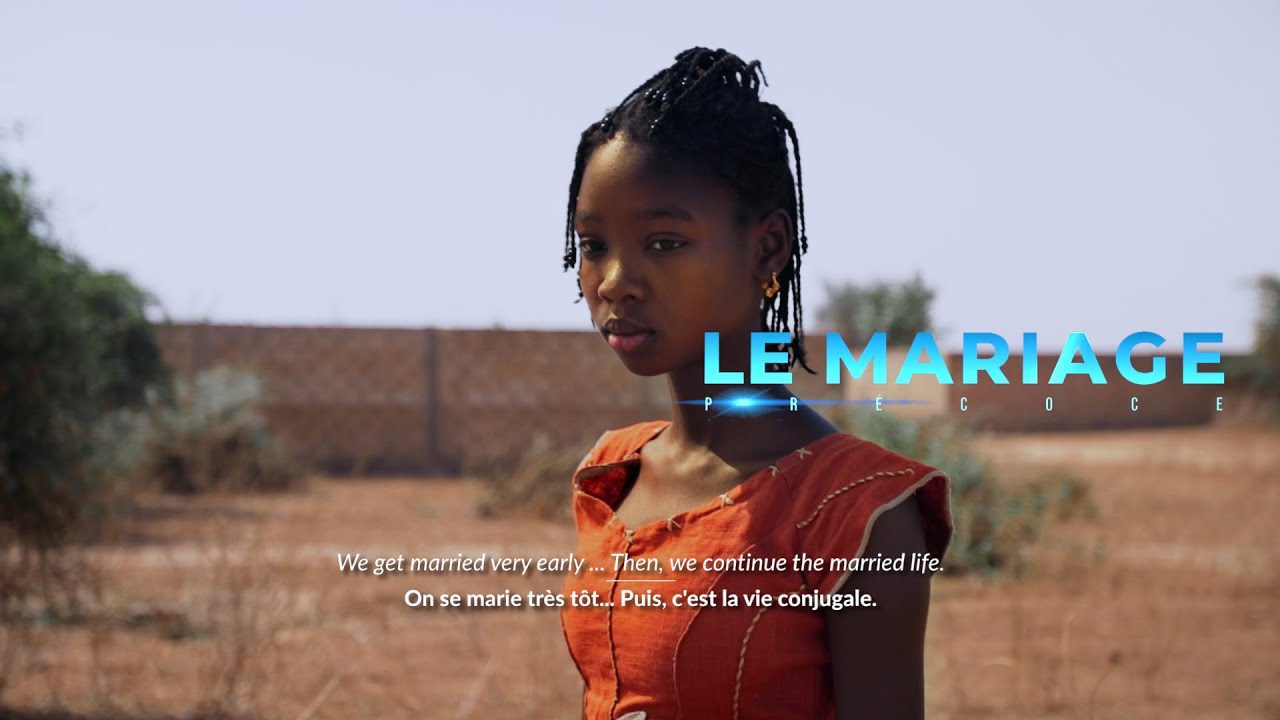 Our company Madyana Studio, communication agency in Senegal is pleased to announce the release of its new senegalese serie Yama. You will be able to discover this series very soon. Very representative of the African culture and values and which puts in scene major problems of societies.

Yama, tells the story of a young girl named Yama. Orphaned, the young girl was raised in the traditions by her mother Soda. However, it is also impregnated with modernism. Dedicated, well-educated and very respectful, Yama maintains the family home as best she can. His mother’s co-wife Fatou has a completely different character. Indeed, this one is a rebellious woman, annoyed by the submission of Soda, will seek to sow the zizanie in the family!

This new Senegalese series Yama is an exciting and new series that is particularly suitable for young people. Indeed, the actors who play in this series have an average age of 15 years. It is a target often forgotten by the Senegalese television. That’s why we chose to create a series for this audience. Through a breathtaking acting performance, the young audience will be confronted with important social issues that concern them directly: the de-schooling of young girls, early marriage and the difficulties encountered by young women entrepreneurs.

Our Yama series is a quality production, deeply rooted in the traditions of African culture while being very current, even claiming a certain modernism. The images, shot in the heart of Senegal, reveal sumptuous landscapes. The actors were chosen for their talent and professionalism. The scenario is rich in twists and turns and very close to the demands of young Senegalese.

Whatever your age, don’t miss the new Senegalese series from Madyana Studio, Yama!

3 years ago
by VideoPro

When Madyana Studio collaborates with the multinational Bühler Group 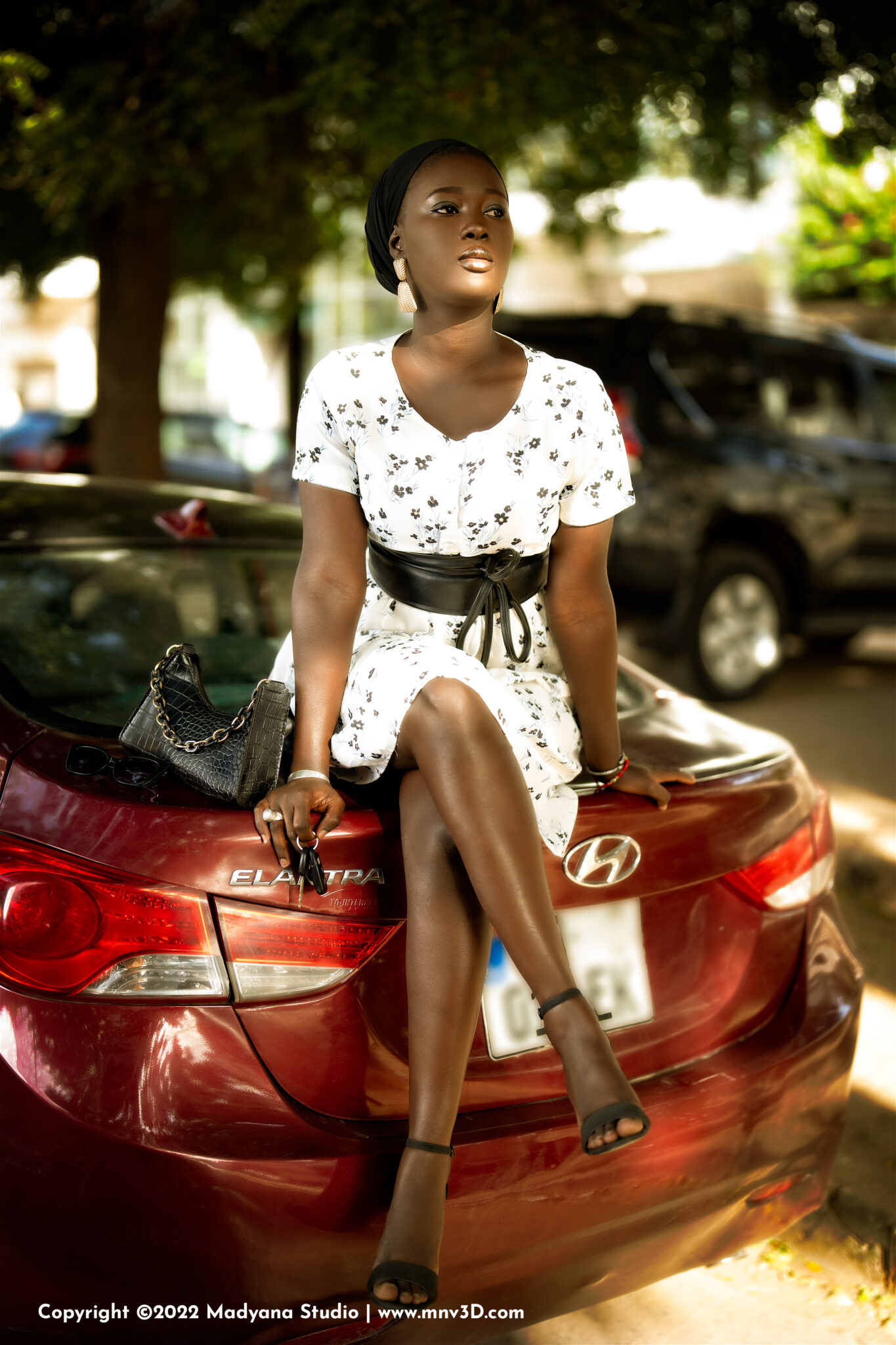 3 years ago
by VideoPro

Entrust us with the production of your communication videos!