This is the story of a small village that lives the purely African tradition. Values, good education and good morals reign in this small country. Nevertheless, modernism that works in the right direction is welcomed with open arms. A modernism that tends towards development, intelligence, discoveries, technology and … decency.

YAMA, the orphan girl, well educated by her mother SODA, perfectly embodies this life of fusing African tradition with this well-defined modernism.

Like his mother, Yama tries to maintain the family home. She dedicates to every member of her family a total respect and a perfect devotion.

On the opposite side, Fatou, the rebellious woman, annoyed by the submission of her co-wife Soda to their husband Ndiaga, set the family on fire. She stands on the path of Yama, the heroine of the film, a thousand and one obstacles to stop her from seeing the end of the tunnel.

Endowed with enormous intelligence, Yama manages to overcome her aunt without hurting her, will cross three major obstacles: the non-schooling of children, especially young girls, early marriage and the challenge of a woman entrepreneur.
But Yama does not stop there. She uses her extraordinary intelligence to help anyone who crosses her path, to improve.
The roles are embodied by children whose average age is 15 years.
This choice is made to capture, more, a target at low ages often ignored in the Senegalese TV movie.

Engineering in film industry and directing

Madyana Studio brings together in its team self-taught engineers and high-level graduates.Fascinated by cinematography and 3D animations. Possession of a certain set of technical skills is a crucial element to be able to easily use software and various programs. Especially now, when the special effects become more and more popular and sophisticated and people behind these achievements are no others than engineers, amongst other members of the crew.

A. Become a partner.

You can financially or materially support this project of general interest which aims only to raise awareness especially softly our parents, brothers and sisters on social norms acting as a barrier for our children.

Become a sponsor by investing in this project (Independent production) to associate your image with this series.

C. Ask for our services.

Madiyana Studio is a communication agency specializing in the audiovisual productions. We work via the Internet through our website for structures based in Europe, North America, India …

You can therefore request our services to support our projects in a simple way. 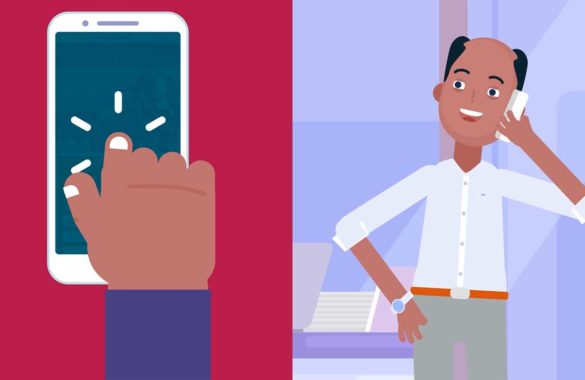 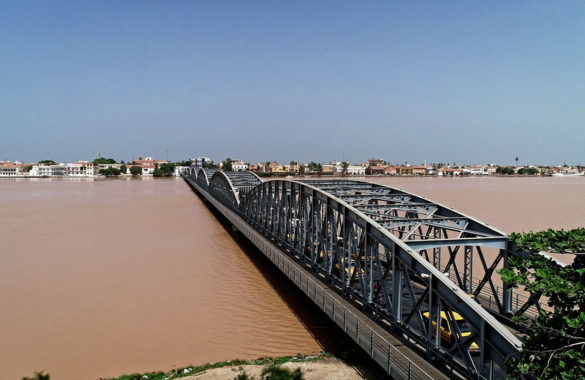 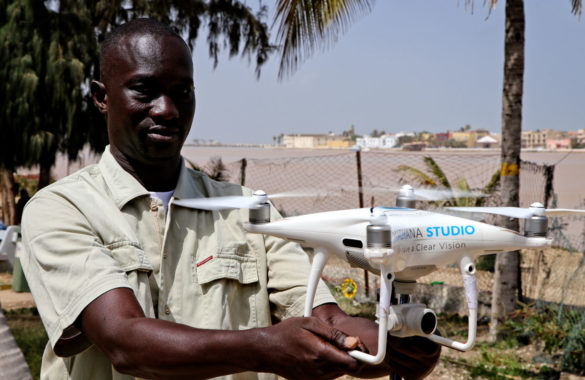 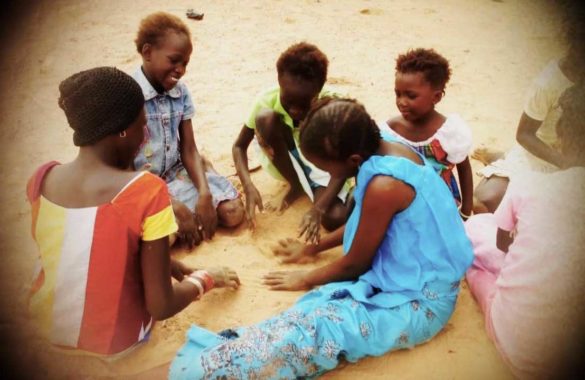 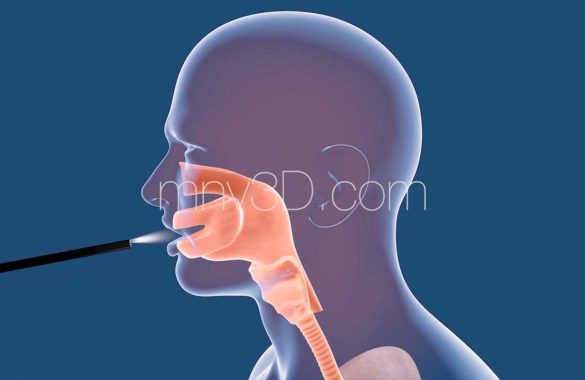 Copyright © 2018 Madyana Studio - All Rights Reserved.
Need Help? Chat with us
Start a Conversation
Hi! Click one of our member below to chat on Whatsapp
The team typically replies in a few minutes.
Madyana Support
Assistant