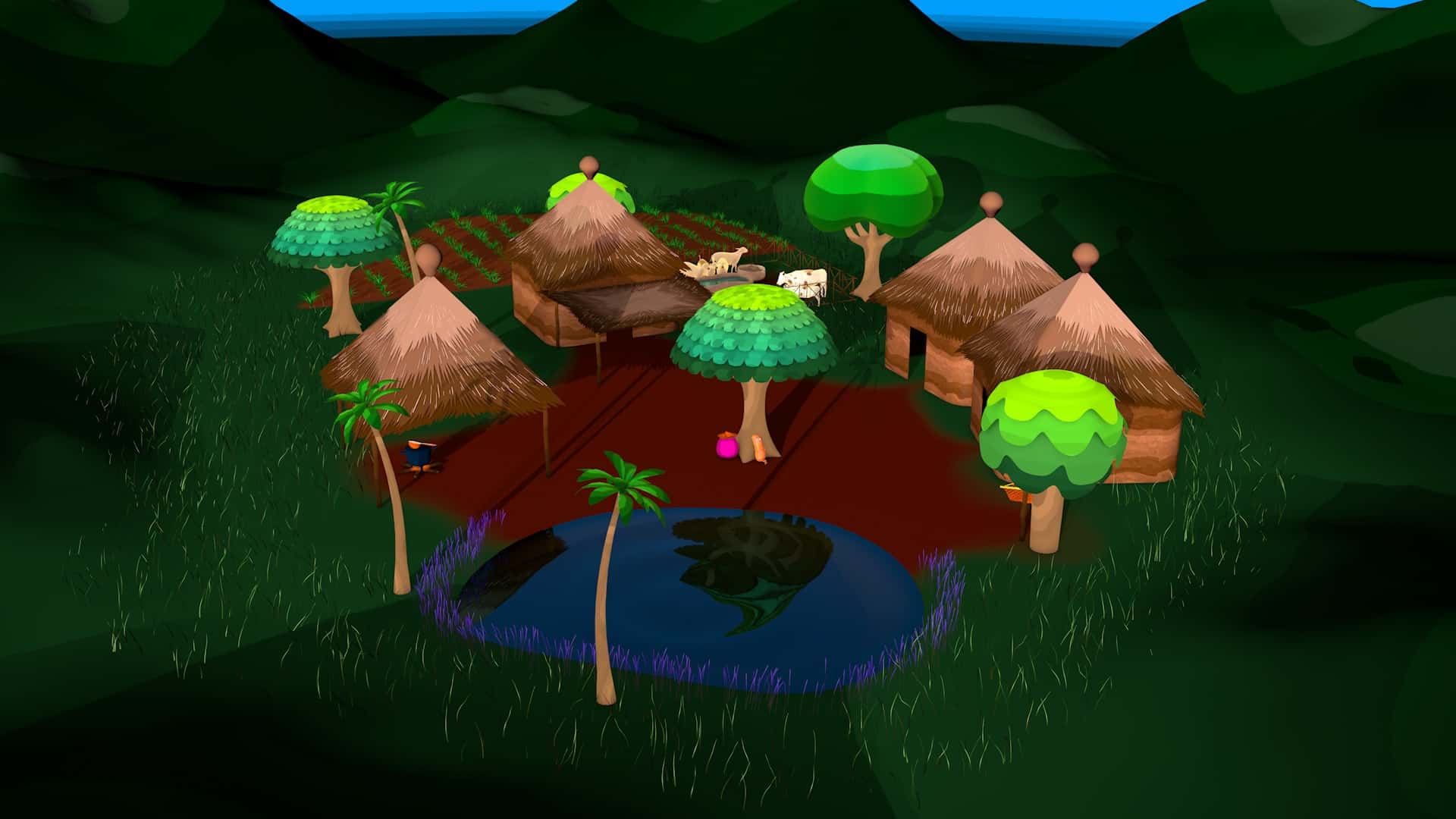 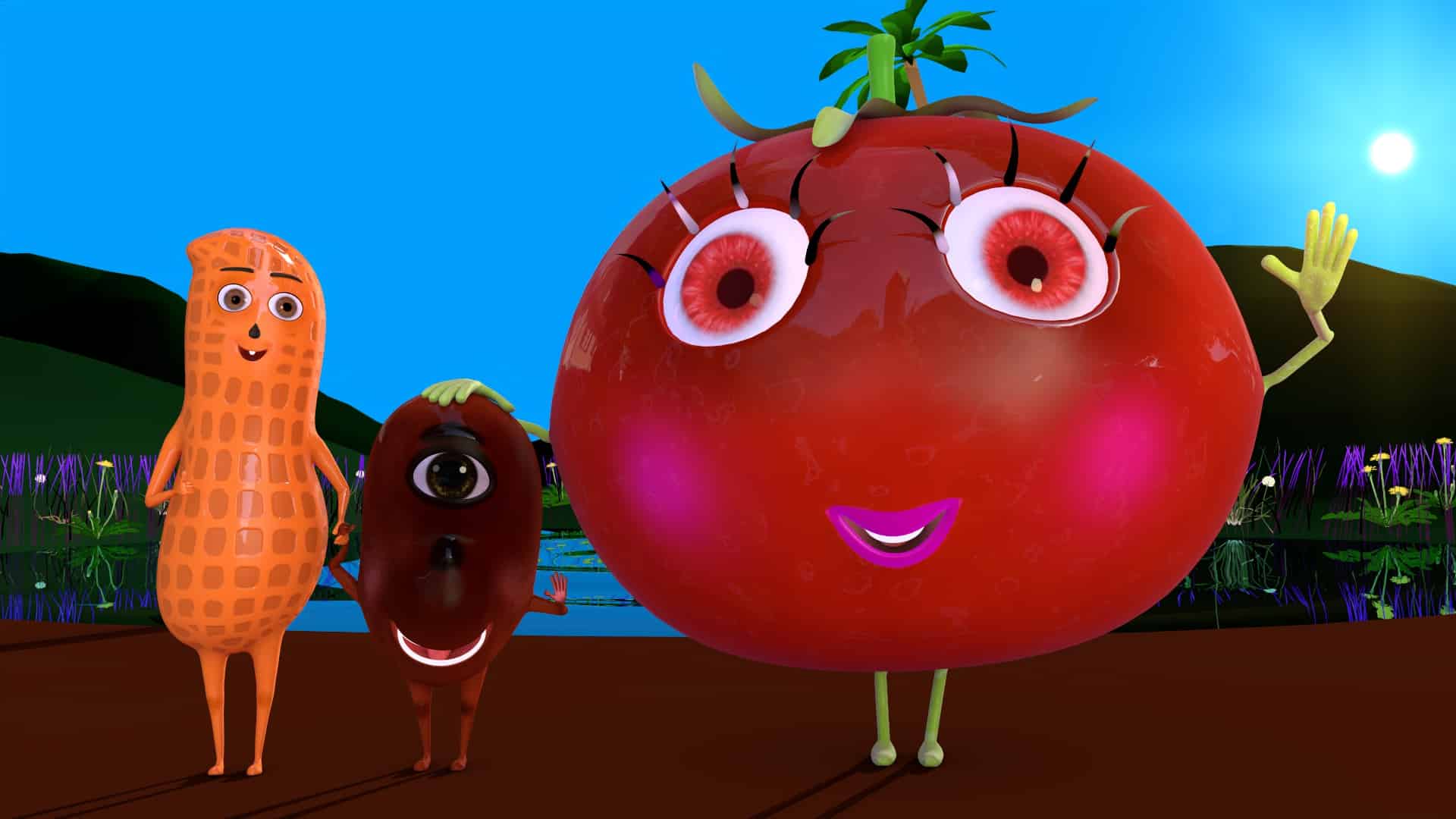 After 10 years of research and work.

Passionate about animation series since childhood, we started our 3D animated film series project in 2011 with the basic theme “Leuk ak boukki”, tales told and well known in Africa. We managed to model the characters, the landscape, the most complex sets, the animations… but unfortunately our machines were starting to row and even crash, which made it difficult to preview the results of our work.

Since 2D animated films use less CPU and GPU resources, we almost veered towards them, but they are still limited in terms of perspective.
By pushing our research, we developed techniques which allowed us to reduce the number of high calculations of our CPU and GPU by abandoning, for example, our landscapes and hyper realistic settings and by switching to “LowPoly” mode. And also, over time, we upgraded our machines.

However, the time for rendering 3D animated films is still an international issue. Indeed, a 3D image in high definition can take on average 5 minutes to render. So for one minute of animation it will take 5x30x60 = 9000 minutes, or 7 days of non-stop rendering for a machine and the repeated and frequent blackouts in Africa are not helping us.
Fortunately, today there are FarmRenders(link here) online that combine super powerful machines into server form for 3D renderings. They can turn 1 month of non-stop rendering into 2 hours, but it’s not free. 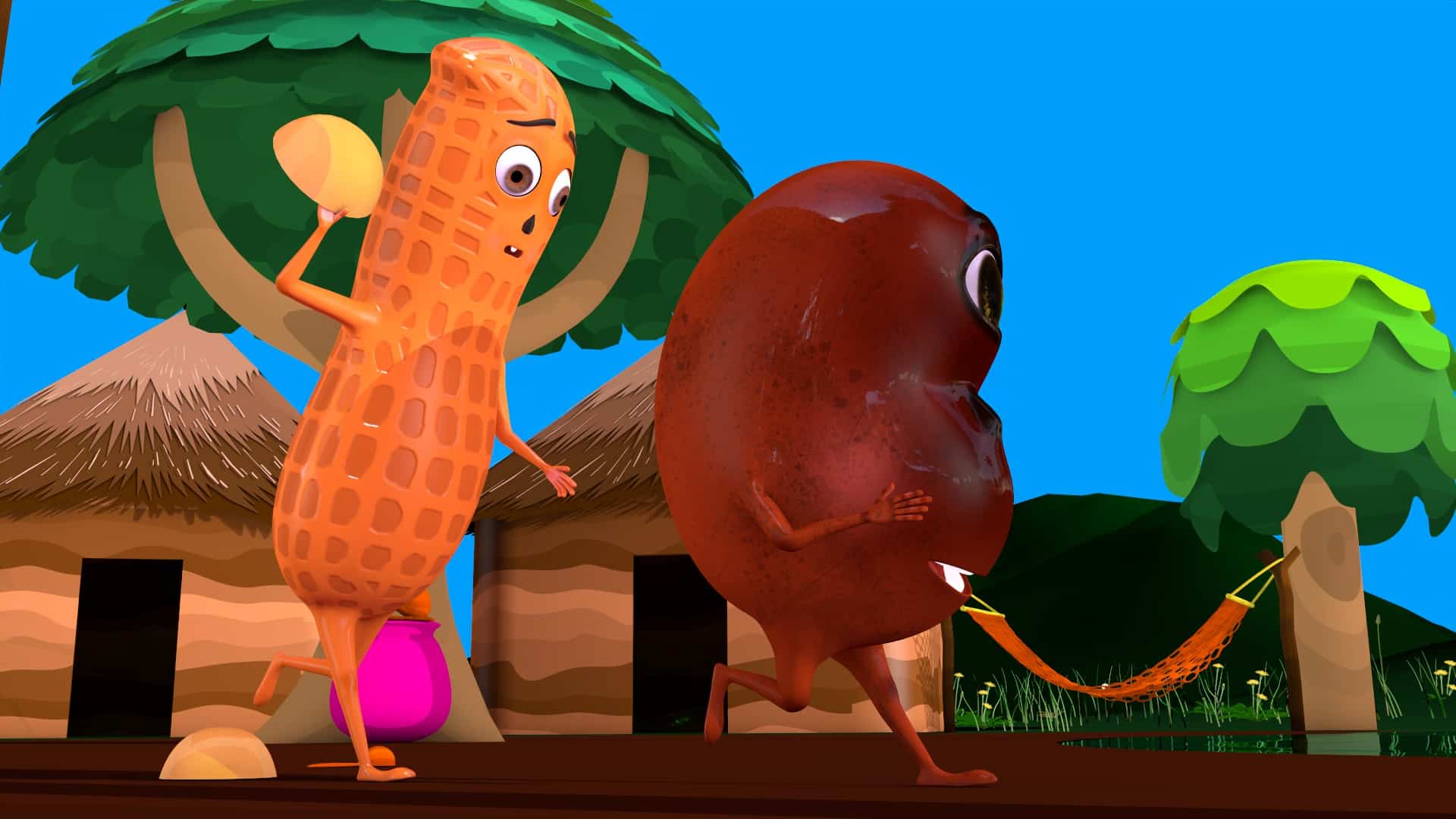 The future of 3D animated films in Senegal
Lire l'article 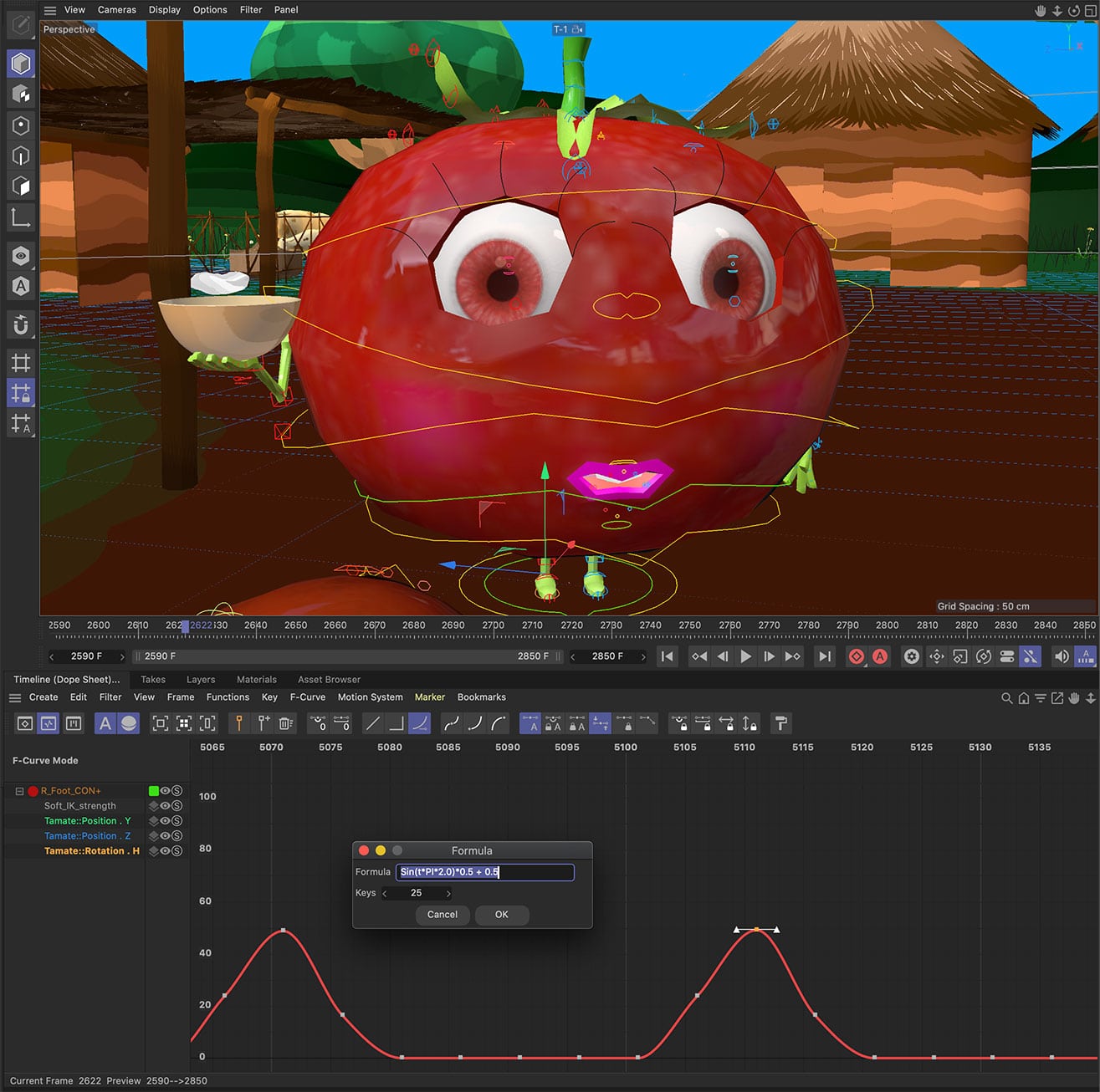 I affirm the words of DeRose, because I am partly a witness and if I have come this far with these results, it is because I have always been comfortable with mathematics and my base in mathematics and in physics is quite solid.

And don’t be surprised if in the next 50 years, if not a century, you still don’t see quality 3D animated films in Senegal. The justification is simple: most Senegalese who have a Mathematics profile finish their studies and make their future in Europe or the United States. The other part, the one that remains, is sucked into sectors like civil engineering, architecture, health etc.

“A Better World Through Creativity”

As you already know, our first aspirations were to produce the tales “Leuk ak Bukki” in 3D animated film. But, when we came to the choice of stories, we quickly realized the problems associated with obtaining user rights. 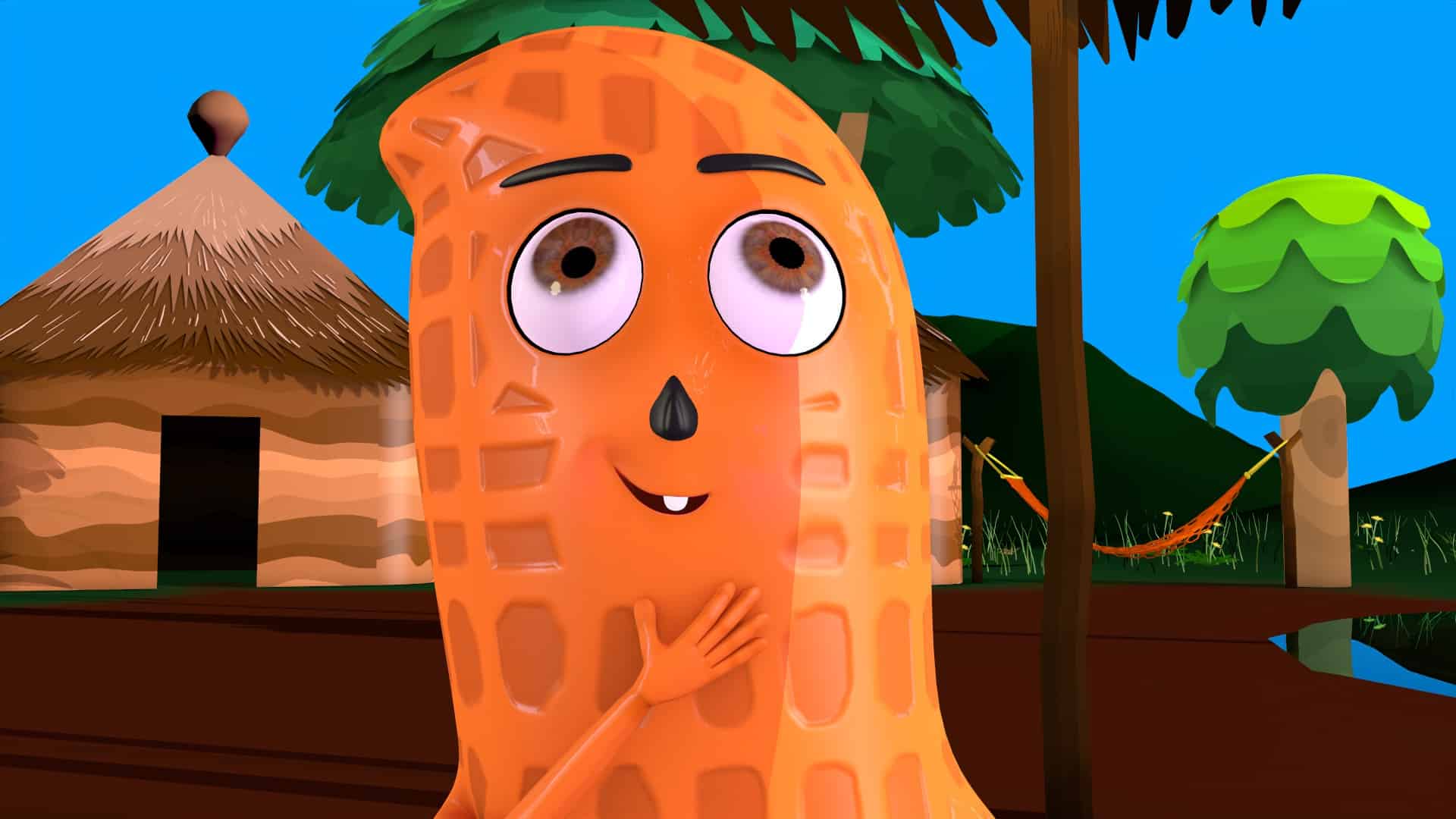